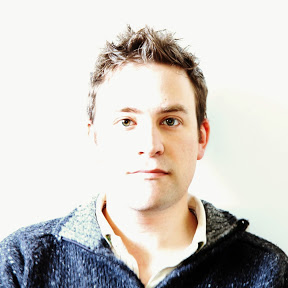 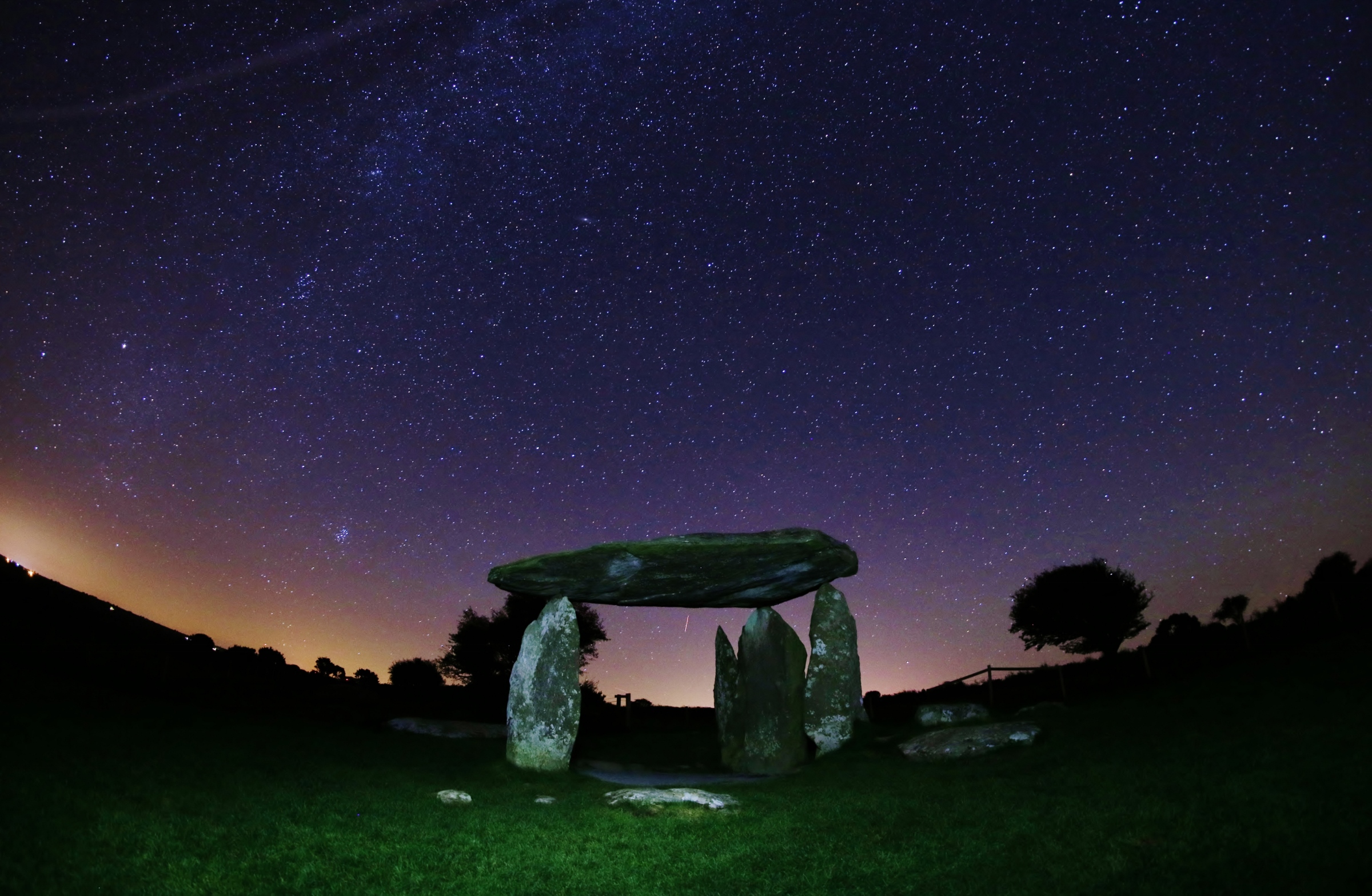 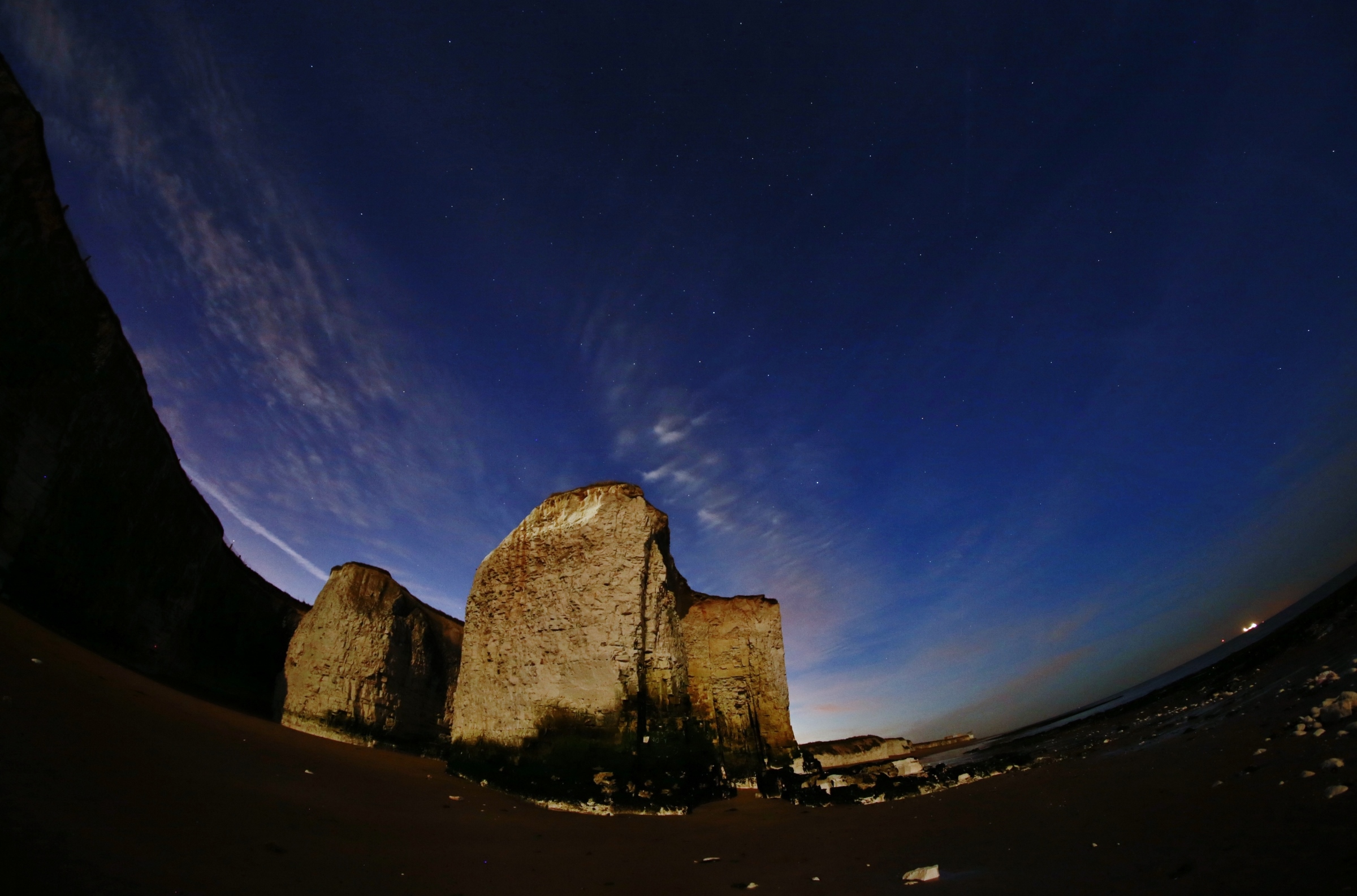 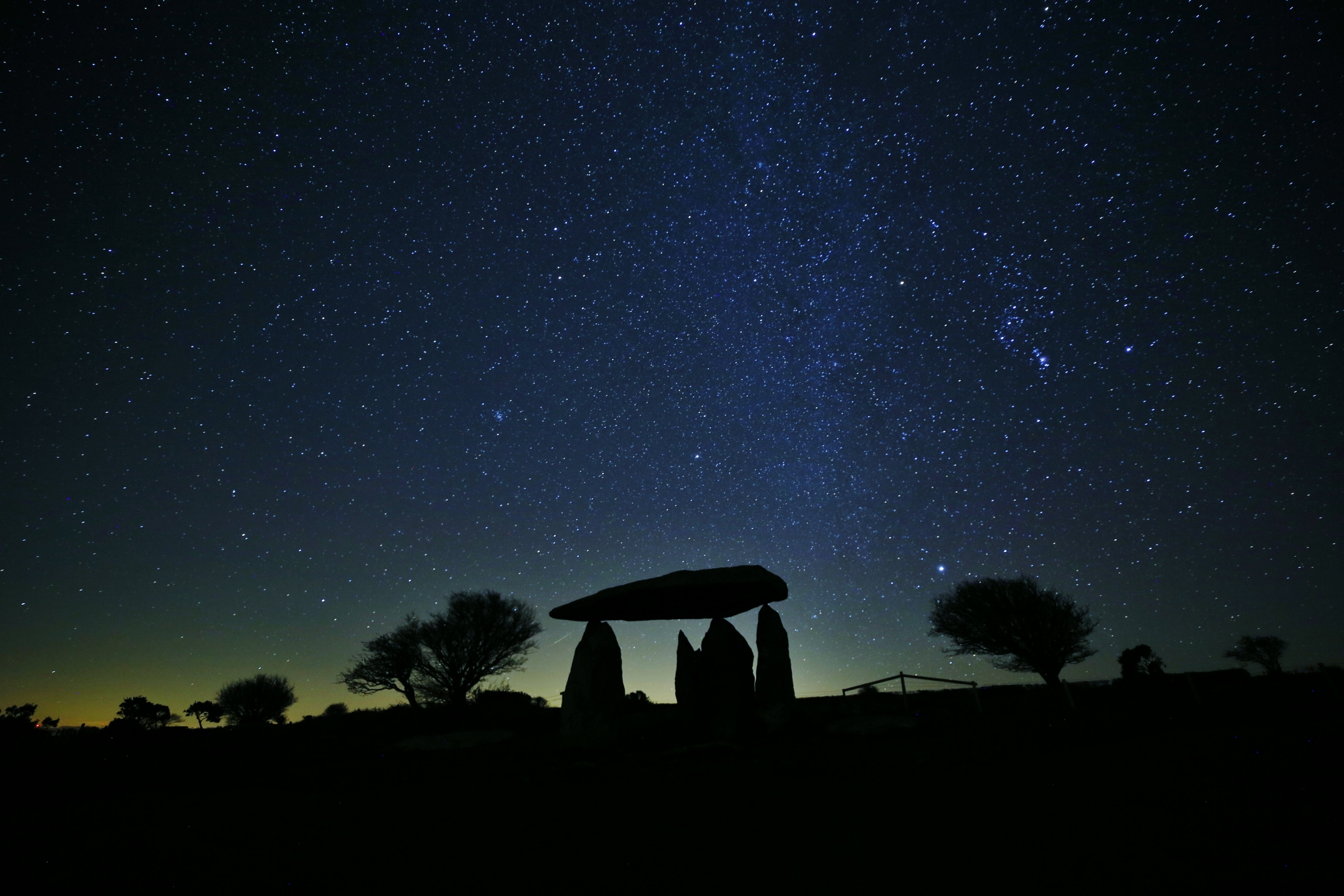 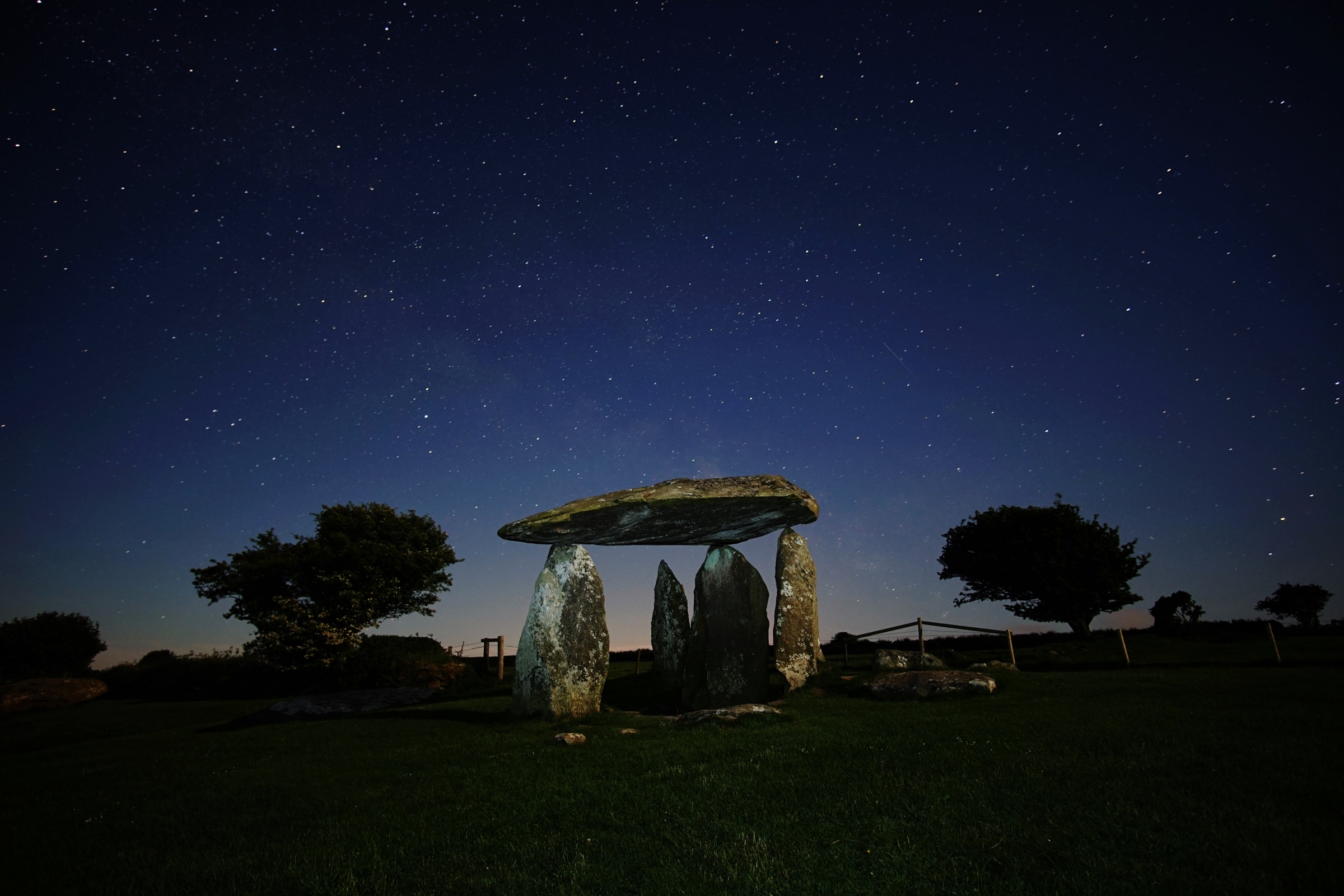 We noticed that you are accessing the
United-States of America our website.

If not, please select your location.