The Samyang XP series has three lenses at the moment which covers the most common focal lengths we normally use; 14mm, 50mm and 85mm Wong Chap Him Timmy 2018-12-17
Samyang XP 35mm F1.2 Review 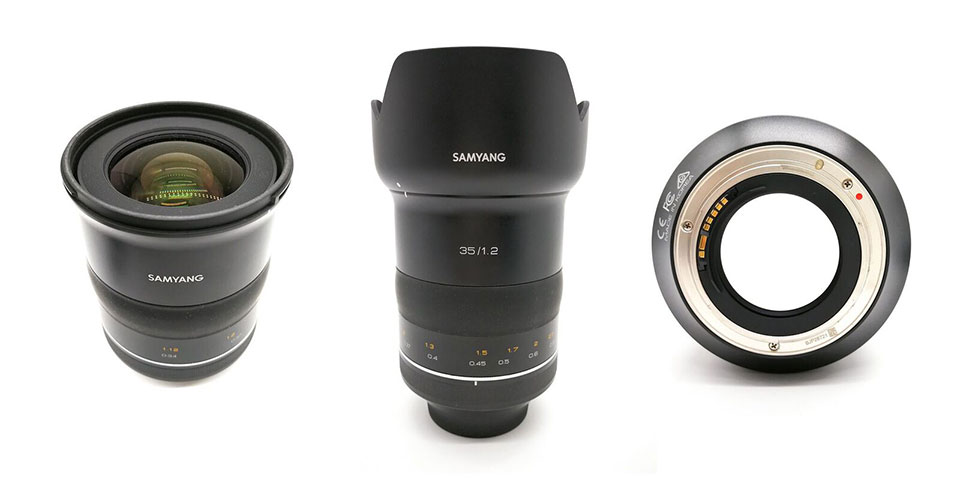 The Samyang XP series has three lenses at the moment which covers the most common focal lengths we normally use; 14mm, 50mm and 85mm. Now Samyang is introducing a new member to the XP series – 35mm. This lens has a focal length of 35mm and a fixed aperture of F1.2. My first impression of this lens is - HUGE. I am sure that the large aperture F1.2 will allow me to capture photos in a low light environment. Speaking of the lens itself, the design of this XP 35mm is similar to its other team members, the colour is matte metallic black together with a dark grey rubber focus ring, but it is much heavier than expected.
The focal length of 35mm allows the user to capture not just portraits but also landscape photos. Since I am more of a nightscape photographer, my first trial with the lens was taken during the night time. It was a windy night and the clouds moved quickly. I took the advantage of this F1.2 lens which enabled me to get some shots with low ISO (considerably low for nightscapes) and also a shorter exposure time to avoid the clouds became too blurry. 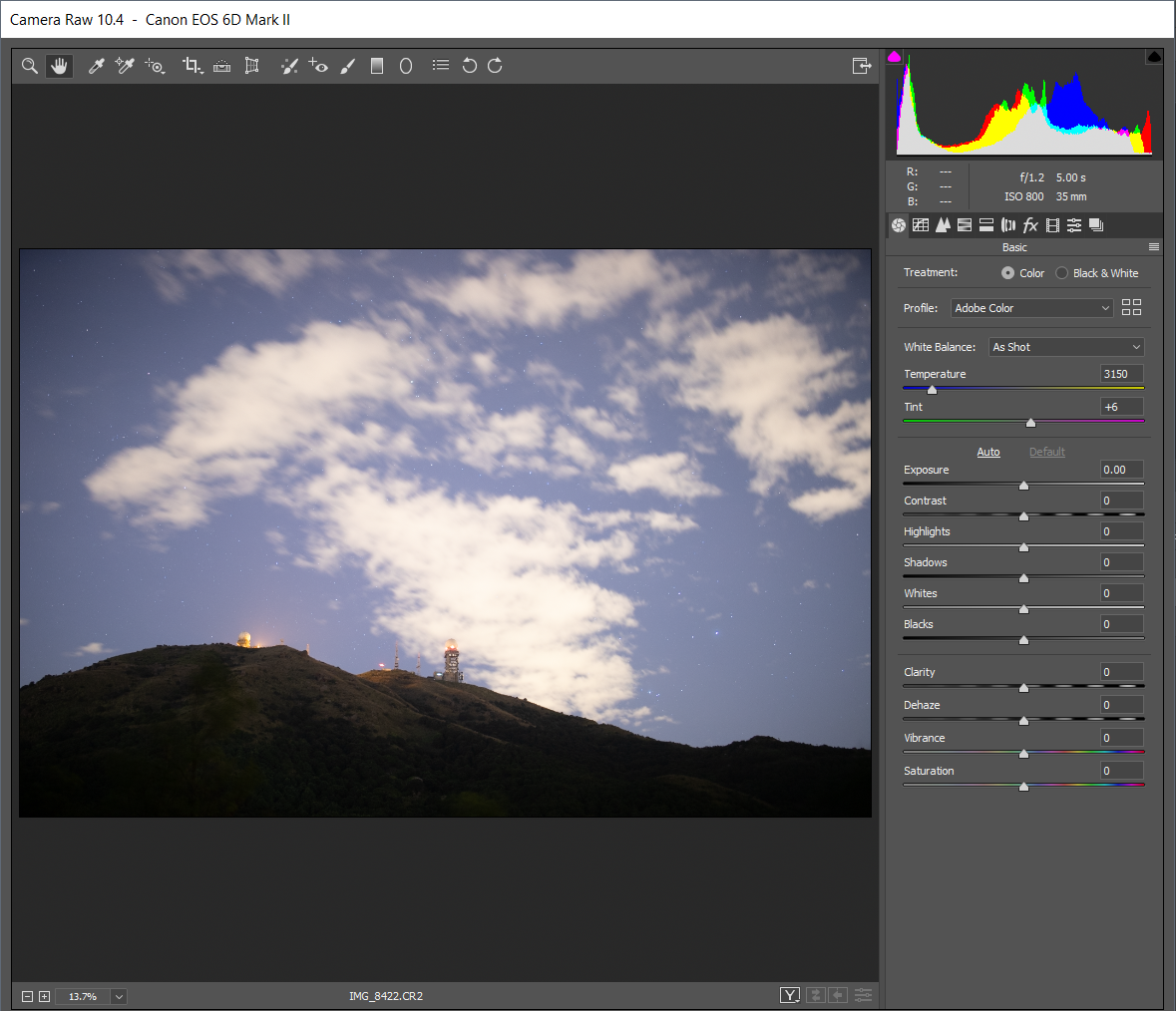 The setting used to take this photo is as follows: ISO 800, 5 seconds, F1.2. Vignetting at the corners is always the problem when shooting at big aperture values. This shows the 100% zoom view at the middle section of the photo. The chromatic aberration around highlights, i.e. stars in this case, is inevitable. 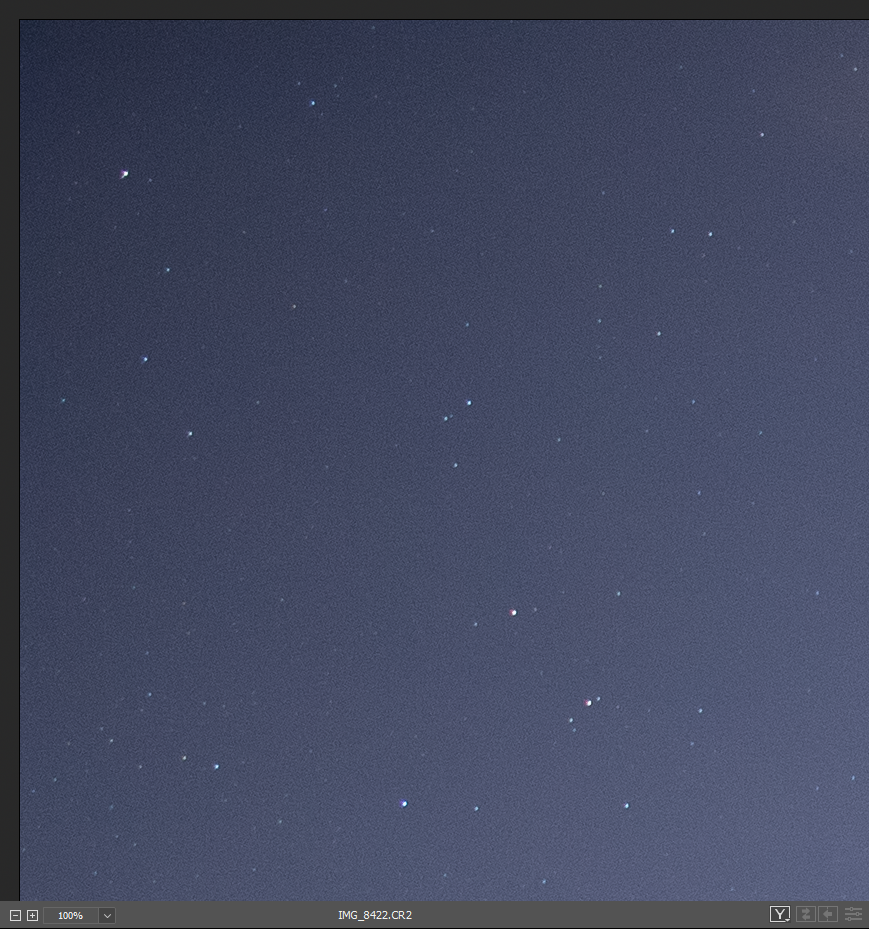 This shows the 100% zoom view at the top left corner where the comatic aberration is visible but not so significant. 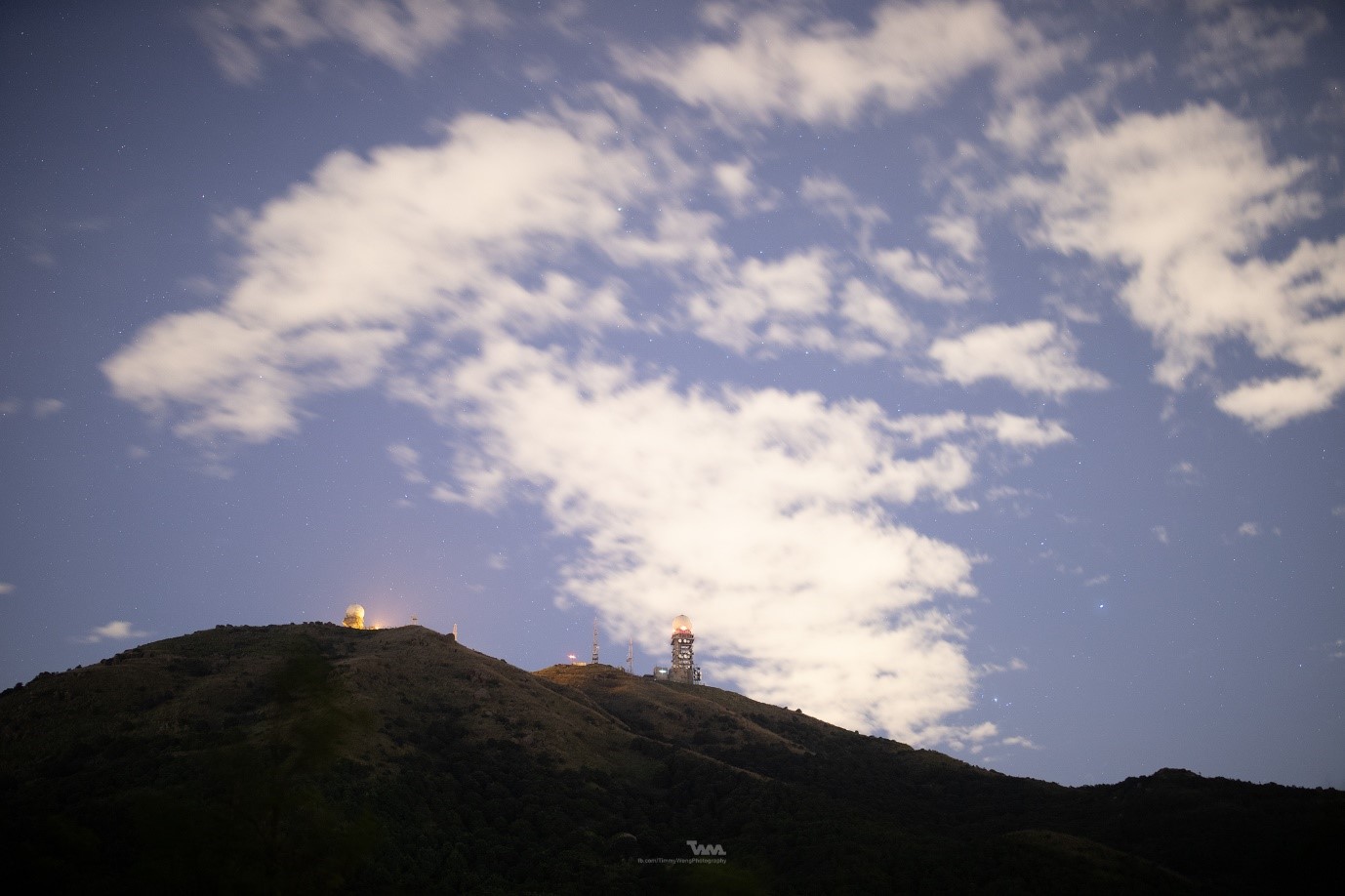 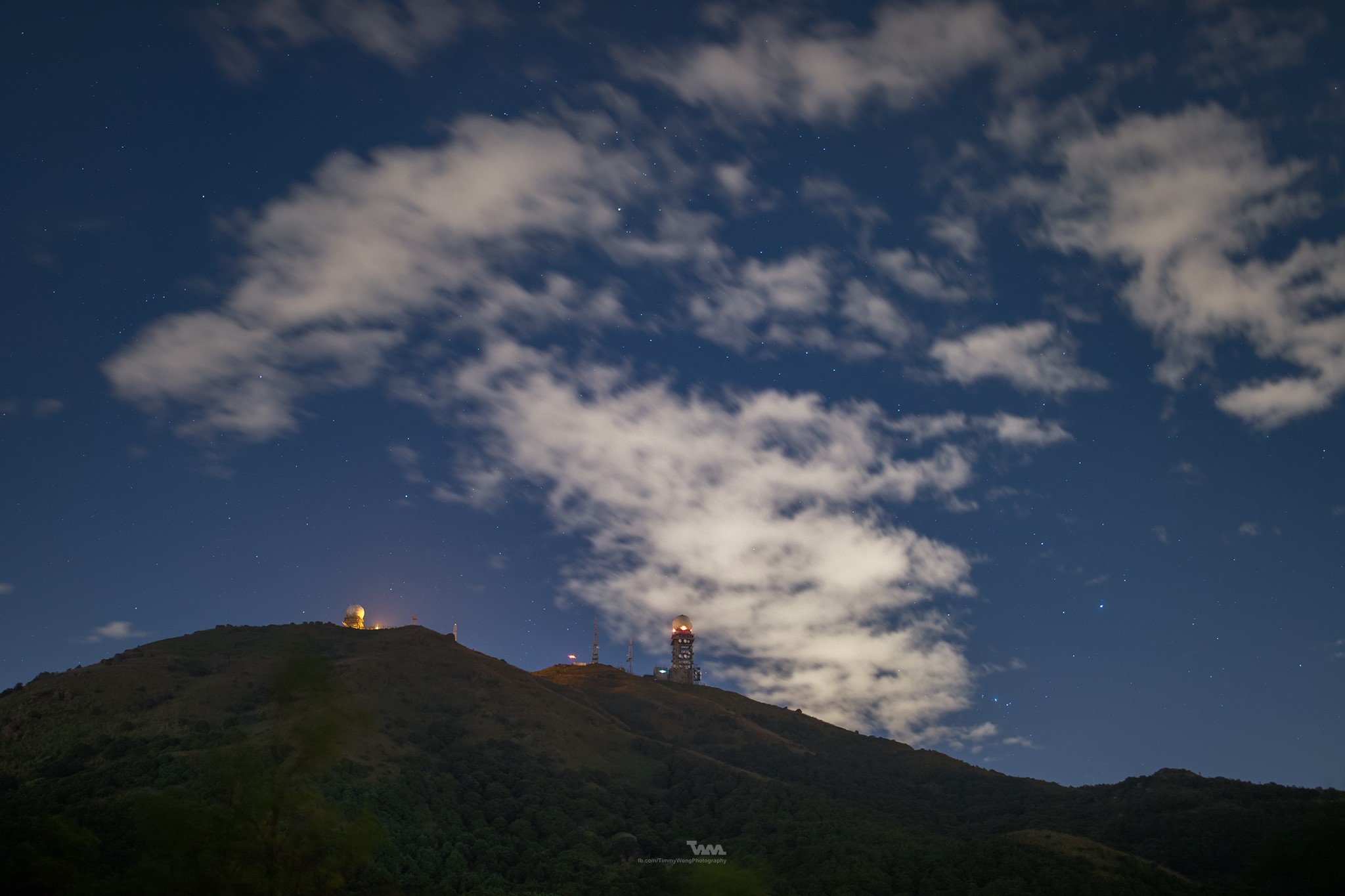 This shows the raw image and the processed image. I have adjusted the highlight and shadow and further reduced the vignetting while also correcting the white balance.
Given that the aperture used to get this photo was F1.2, the result is truly outstanding. There are three critical factors to consider when choosing a lens for nightscape photography and astrophotography - low chromatic, comatic abbreviation and an acceptable level of vignetting. The Samyang XP35 is a lens I would consider buying.
RELATED PRODUCT 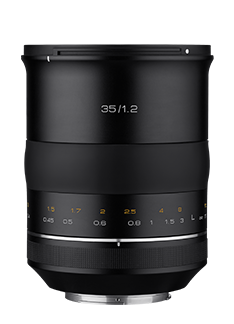