The roots of my life 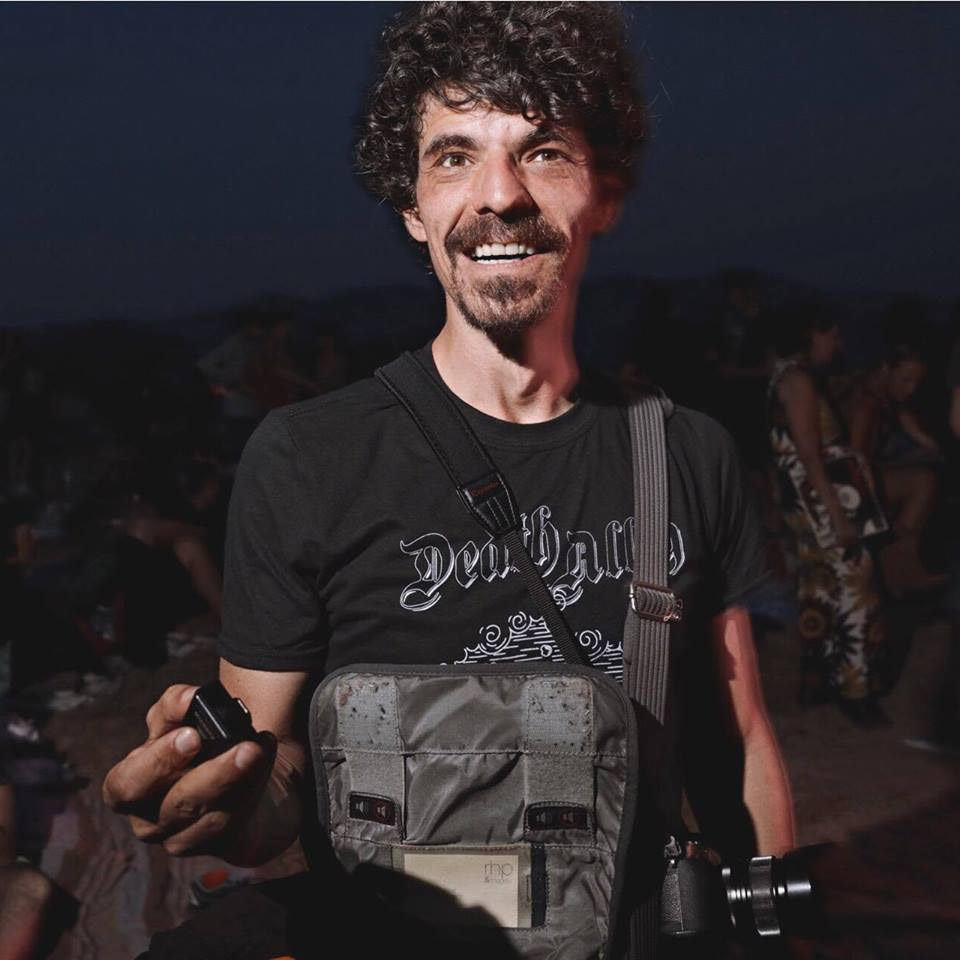 The roots of my life
The “roots” I went looking for are metaphorical because my imagination as a child was heavily influenced by place. So they are the roots of my imagination and my fantasy. It was like diving into the magical realms of children’s TV in the 70’s but in real life. I feel an urgent need to let the sweet and scary phantasmagory flow through photographic expression. 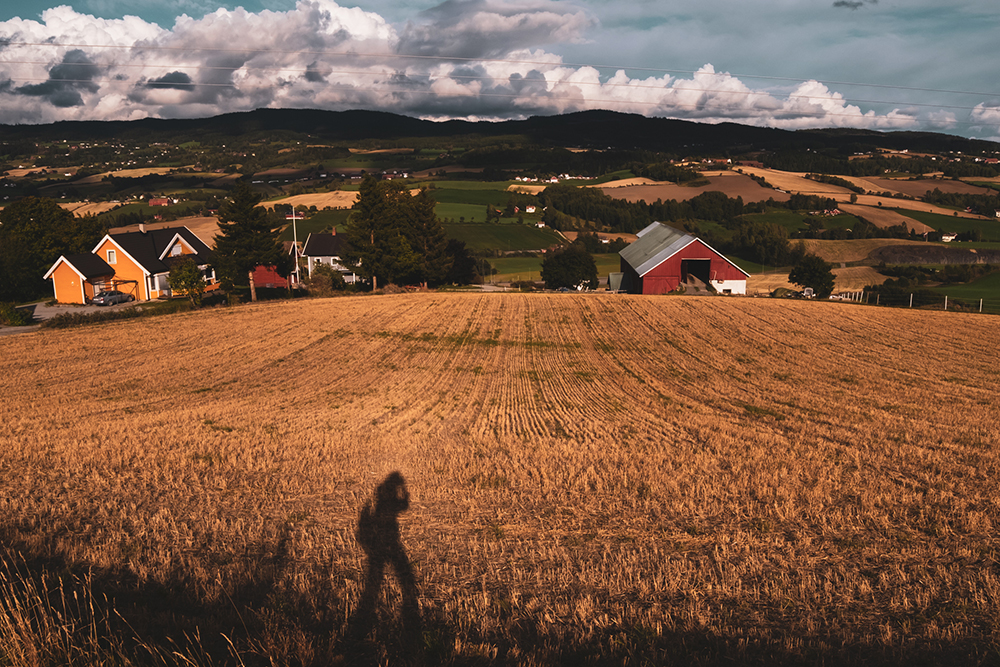 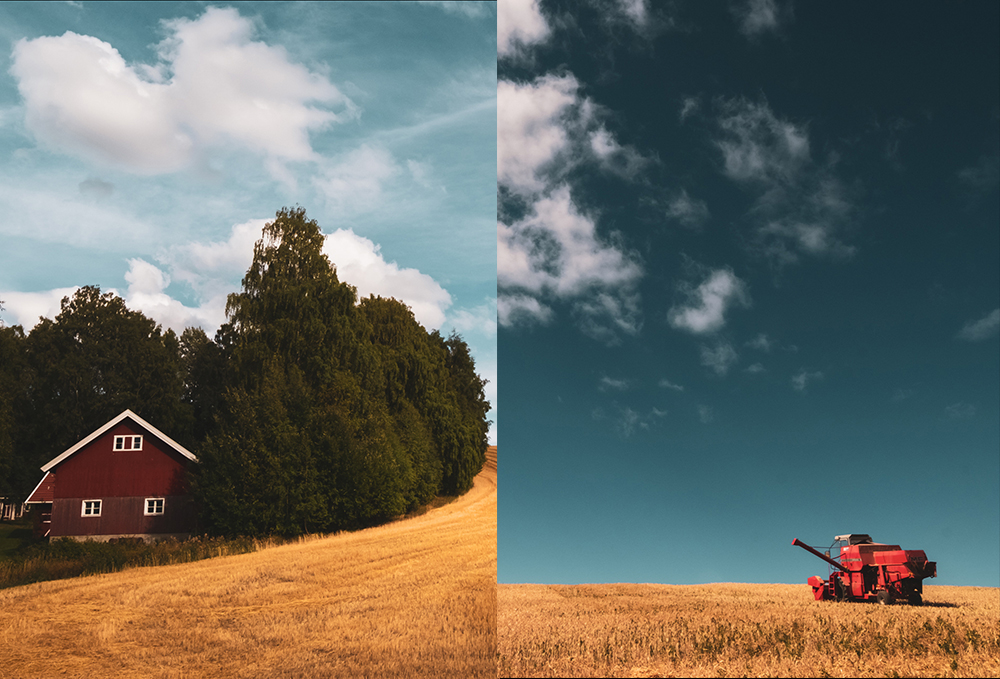 But these “roots” are also more literal. It means moving back to and touching the soil. It means quickly realizing that nature is so much stronger than I am, accepting that and letting it gradually seep in and take control over a lot of how you live your life. It means being with humans,  animals and all the living things that inhabit and walk the earth, and who thus put food on our tables. This farmland reality, I found, was so raw and beautiful, “just” and genuine, that it somehow intertwined perfectly and indelibly with the very poetry I went looking for in the first place. It was its flipside to my artistic origin story, its setting. 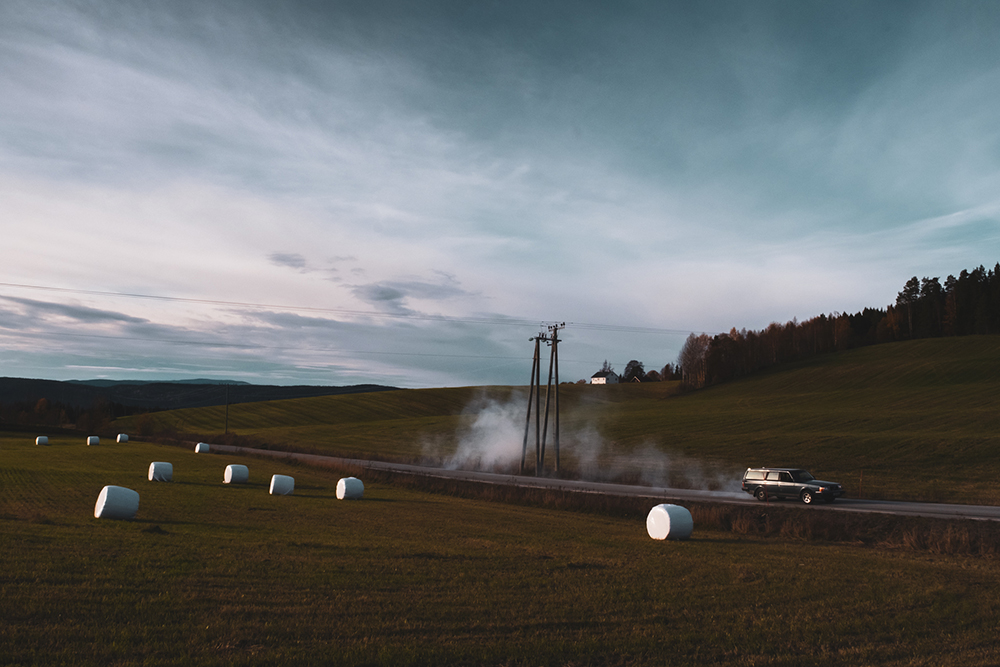 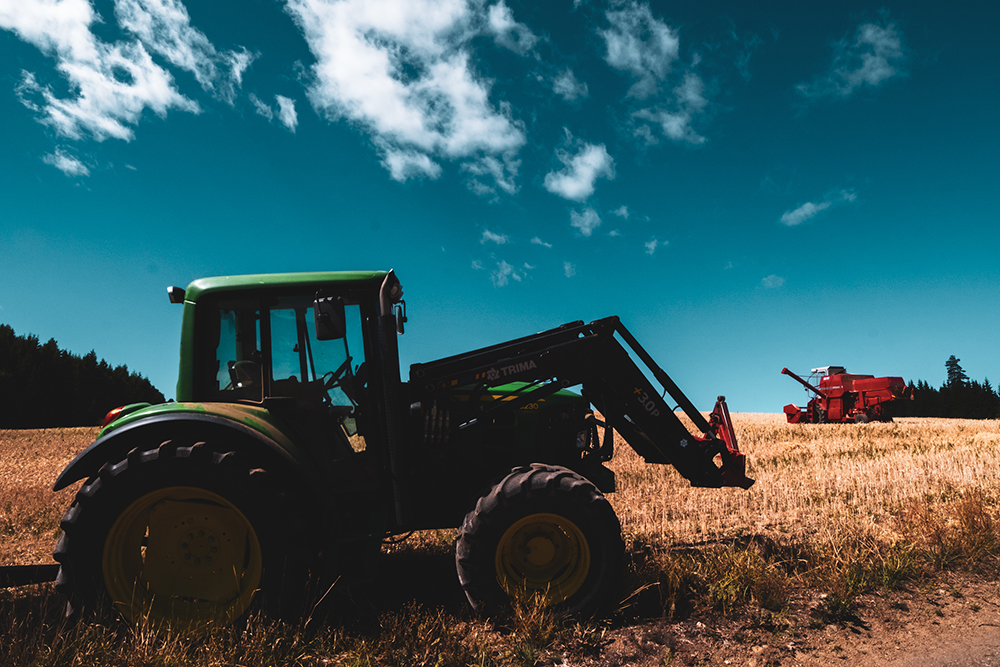 One of the tools I have come to use the most often and with great ease is the wide-angle lens.
The reasons for this are many. I want my gaze to continue being childlike. I find lenses wider than 35mm to be naively loving, embracing, immersive as experienced through childlike wide-eyedness. And I love a lot of air. The world is so big.
This is more than what a tele can offer me, personally. To me, they adopt a critical, distant attitude - more cerebral and withheld, overly suspicious or curious to the point of morose voyeurism, all of course in a very metaphorical sense. I am not against bokeh (by the way, my priority is to have as much DOF as possible and would be using f/16 almost all of the time if I could) and telephoto lenses or what they result in at all. It just doesn’t work for me for the moment and does not convey what I need to communicate effectively. 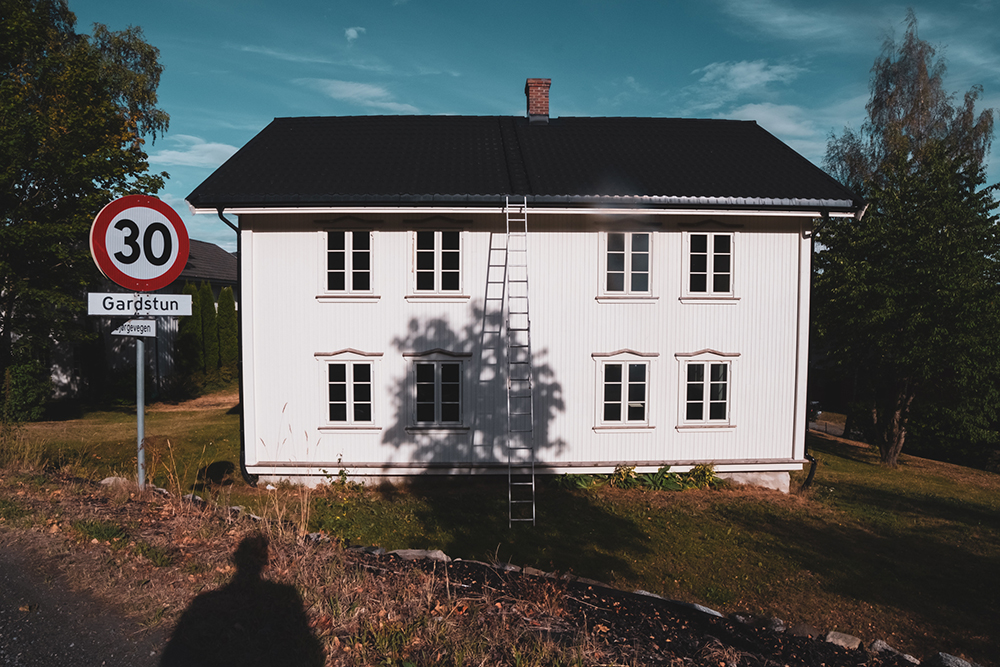 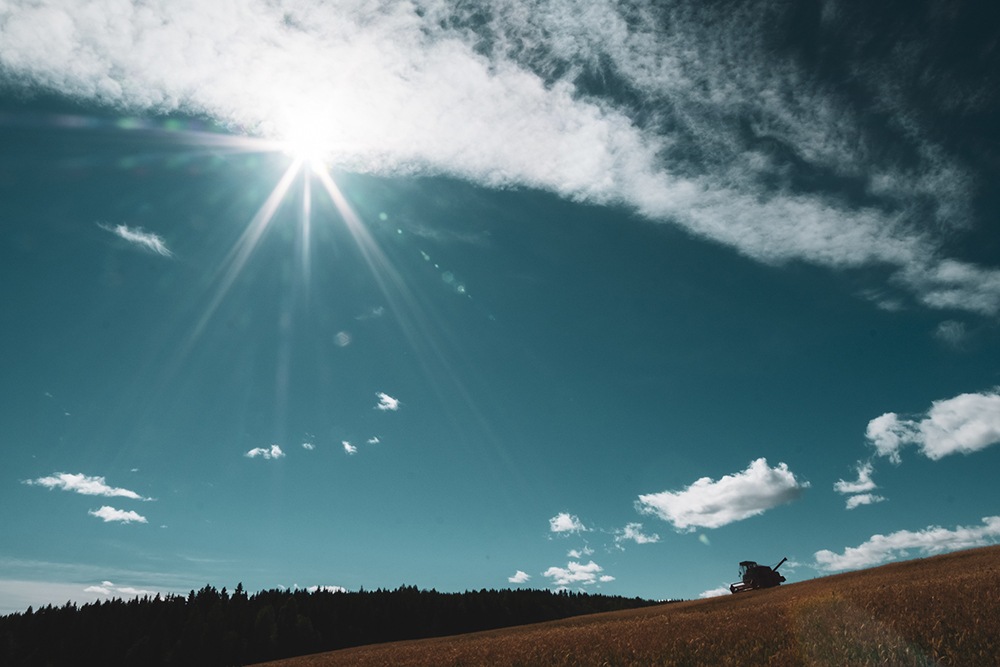 Reuven Halevi is a street photographer, theater director and artist born in Oslo, Norway. He has lived half his life in Rome, Italy, where he initially moved to study theater directing and where his experimentations with different forms of artistic expression eventually brought him to pick up the camera, which he hasn’t put down since. He played around with photography as a kid long before the advent of digital photography, so his basic training is purely analogical. Though he still shoots film on occasion and works the darkroom, today he shoots most of his work digitally. Reuven won the EyeEm Street Photographer of the Year Award in 2016, and has been a repeat finalist in among others the prestigious Miami Street Photography Festival, StreetFoto San Francisco, Brussels Street Photography Festival and Lensculture Street Photography Awards. In 2018 he took second place at the London Street Photography Festival. His works have been exhibited in Berlin, Miami, Rome, Brussels, San Francisco, London and Zurich. He is included in David Gibson’s “100 Great Street Photographs” (2017) and has been published several times by magazines around the world, latest (2019) in Das Magazin, the weekly supplement of Switzerland’s newspaper Tagesanzeiger. He is also a member of the international photography collective InQuadra.
Reuven left Italy to commence a year-long poetic documentary project in the heart of the Norwegian farm country, where his family spent most of their vacations during his youth. Upon the conclusion and publication of this project he will again change his venue, and again offer workshops in street photography in Rome and other cities around the world.
Reuven photographs because it is, as an artform, his basic tool for coping with and understanding the world as a constant and mostly chaotic and poetic flow of experience, and second, regretfully, only to direct physical communication language.
RELATED PRODUCT 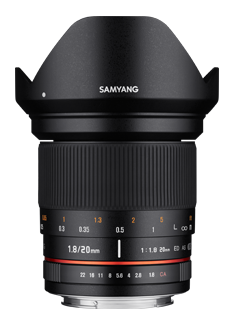