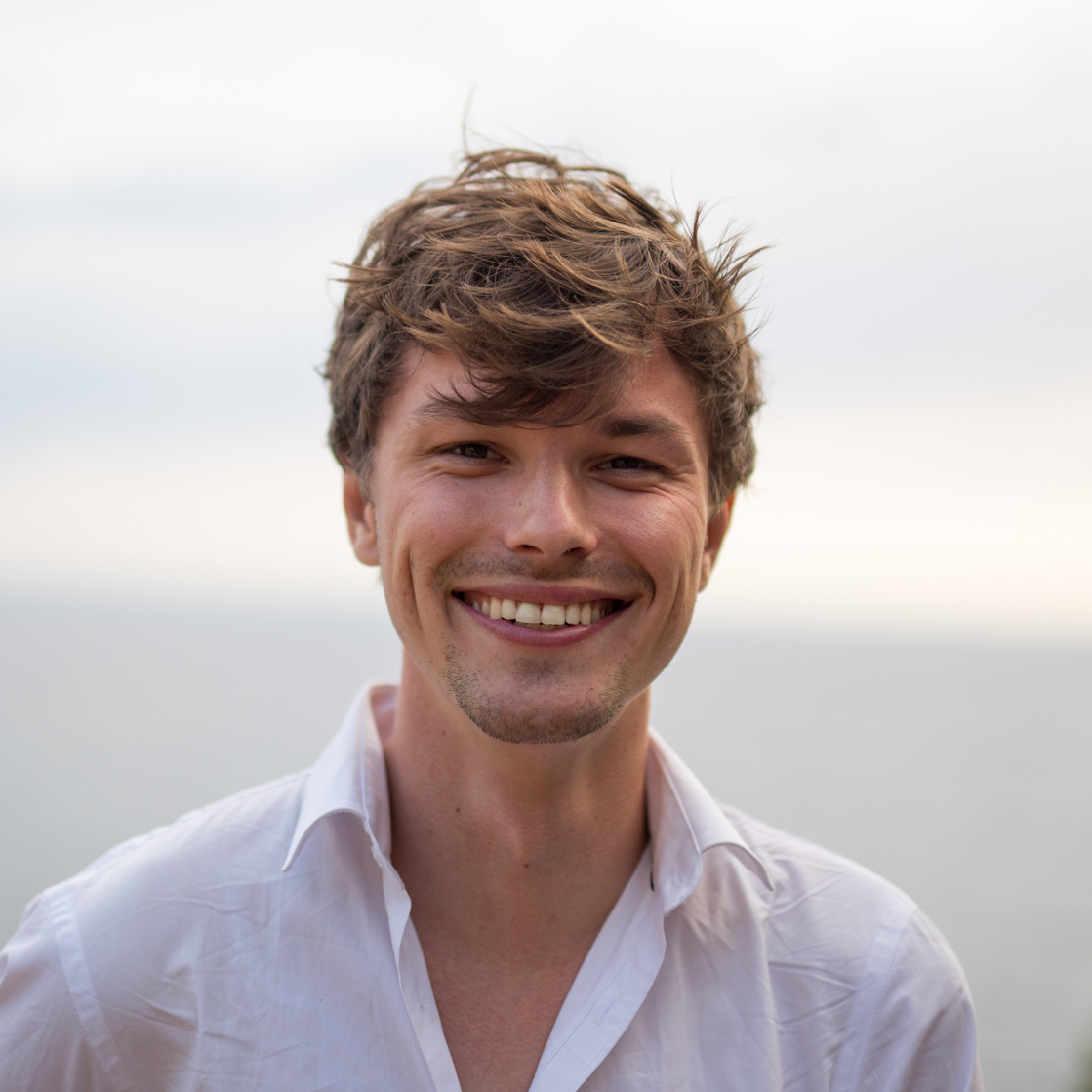 At the end of November 2018,
I left with my backpack full of camera gear to Guatemala.

I arrived in Guatemala City, a city known to be rather dangerous (listing #24 by murder rate in
the world) so I had decided not to stay there. After a 1-hour Uber ride I got to Antigua,
a small city surrounded by volcanoes – which I completely fell in love with. Antigua is renowned
for its many Spanish colonial buildings and cobblestone streets. The above shot was taken with the Samyang AF 35mm F2.8. I love this lens when I’m just walking around taking in the sights.
It’s very inconspicuous, making it perfect for when you don’t want to draw attention to yourself, which often happens with a big and expensive looking lens. View from Cerro de La Cruz, a spot with a beautiful view of Antigua and the inactive Volcan de Agua.

A few hours away from Antigua there’s the little village of Chichicastenango in the midst of the Guatemalan Highlands. Chichicastenango is best known for its famous
colorful market twice a week. Timing-wise this would work out great and it was a great opportunity to test my new Samyang XP 85mm F1.2. Outside of market day, Chichicastenango is a quiet mountain village. With a very colorful graveyard. On market day the whole city center
transformed into a bustling market,
with people from all over the area
coming into the village to either sell
their goods or stock up.

I especially loved the stairs in front of Iglesia de Santo Tomás, a church from the
16th century – in which unfortunately photography wasn’t permitted.
The stairs leading up to the church were transformed into the flower market
on market day. I was enormously surprised by the quality of the Samyang XP 85mm F1.2; it
feels very solid with a smooth turning focus ring. As I only had my Sony A7iii
with me, and with the 85mm being a Canon EF mount, I used a Sigma MC-11
adaptor to connect it to my camera. The following are a few of my favorite
shots taken with the Samyang XP 85mm F1.2 that afternoon. One of my reasons to visit Guatemala was something that had been on my bucket list for many years. I wanted to photograph the active Volcán de Fuego. The volcano has been drawing international attention this year due to a very sad tragedy that occurred in June. There was a major eruption which cost the lives of hundreds of people. After a few very quiet months, Fuego was again going through an extra active period again leading up to the end of November. Just the week before I arrived, the neighboring communities of the volcano were evacuated.

I figured the safest way to photograph the volcano up close was from the neighboring inactive Volcán de Acatenango, which also happened to be the third highest mountain of Central America at 3976m. Unfortunately, there were some bad weather predictions for the area at Acatenango. I had spoken with some other people who recently climbed Acatenango and they were completely enveloped in clouds during their two day journey. As my main purpose of summiting Acatenango was to photograph Fuego, I decided to postpone climbing Acatenango until a later moment when the conditions were perfect. Bottom left volcano is Fuego, the one above that Acatenango with at the red cross our camp. Top right is Antigua and below Antigua Volcán de Agua. Source: Google Maps.

Besides asking around and checking the local weather forecast, I often use other tools to create the perfect picture. For volcanoes, I browsed the web to learn about their activity, and their seismic and radiative power. Some even have webcams to track how active they are. This combined with Google Maps helps shape an image in my mind’s eye before I am actually on location taking the image itself. After another week of traveling through Guatemala, the weather conditions at Acatenango still weren’t ideal, however the end of the trip was nearing, and Fuego’s activity was also slowly declining, so it was time to ascend Acatenango. After a strenuous and very steep hike, taking the better part of the day, we finally got to our campsite at 3700m. I was happy to finally be able to drop my heavy pack carrying my water, food and gear, and prepare for the cold night ahead. It had been getting pretty cloudy throughout the day, but due to our elevation we were above most of the clouds and Fuego was plenty visible and so very close.
It was truly a magnificent sight to behold. Luckily, we had a nice fire to keep us warm in the freezing temperaturess Being in and above the clouds at 3700m during sunset. After sunset, a thunderstorm rolled in and gave us a spectacular show of lightning.

In this particular shot, the exposure was long enough to make it look like multiple exposures of smoke coming off Fuego caused by the lightning flashes, but it is a single shot. I stayed up all night at our camp behind my camera, finger ready on the shutter button to catch a few stunning eruptions, and when I say stunning, I mean literally stunning. The following pictures are a series of 5 x 4 second exposures, taken directly after each other, over the span of 20 seconds. The eruptions lasted very short, so every time there was an eruption it was go-time immediately and there would be no time to fiddle around with composition or settings. I had my camera set to a 3-second timer to avoid camera shake, after which it took a series of 5 images. My camera settings were still set for the many smaller eruptions of that night. The contrast between the lava and the rest of the frame was so big that it was impossible not to overexpose an eruption of this size, even for the dynamic range of the best low light full frame camera (according to DXO). 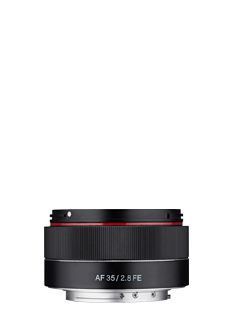 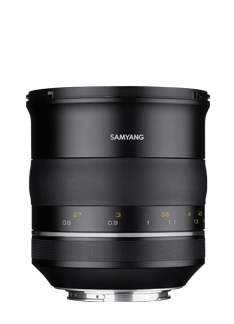 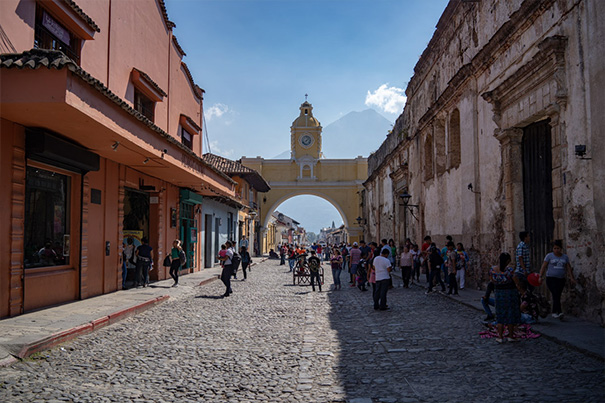